Select Your Own Insurance Company 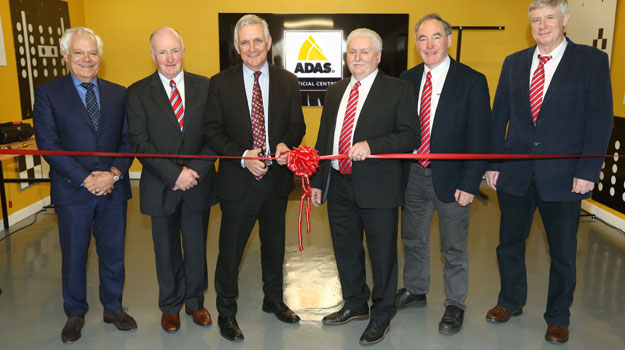 November 2017 saw the official launch of the first dedicated ADAS.ie calibration centre at Mr. Windscreen Waterford. Alan Nolan, Chief Executive of the SIMI (Society of the Irish Motor Industry) was on hand to cut the ribbon at the facility, in front of an audience of representatives from the insurance and motor industries, as well as the Garda Siochana.

Dave Gordan of Texa delivered an informative technical demonstration of how the ADAS calibration system works, while Pim de Ridder, CEO of Automotive Glass Europe, flew in from the Netherlands to explain the direction which ADAS is taking across Europe.

Gerry Fitzgibbon, Managing Director of Mr Windscreen, emphasised the importance to road safety of an expert nationwide calibration service, carried out in a safe indoor environment.

More ADAS.ie centres will be opening during 2018, each capable of calibrating over 80% of cars and vans on the road. For further details go to ADAS.ie. 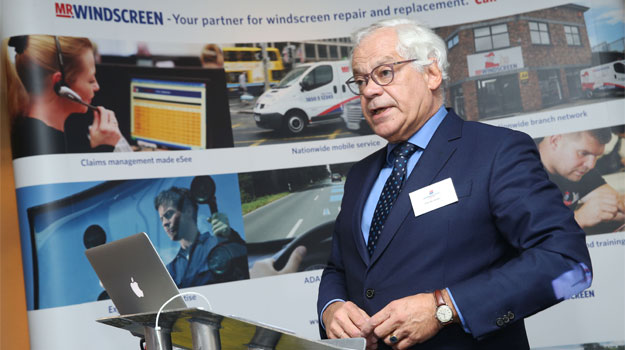 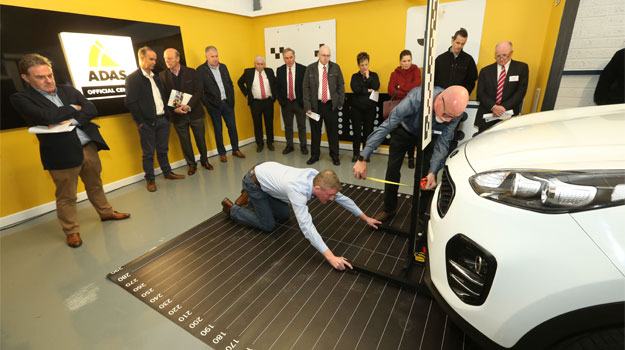